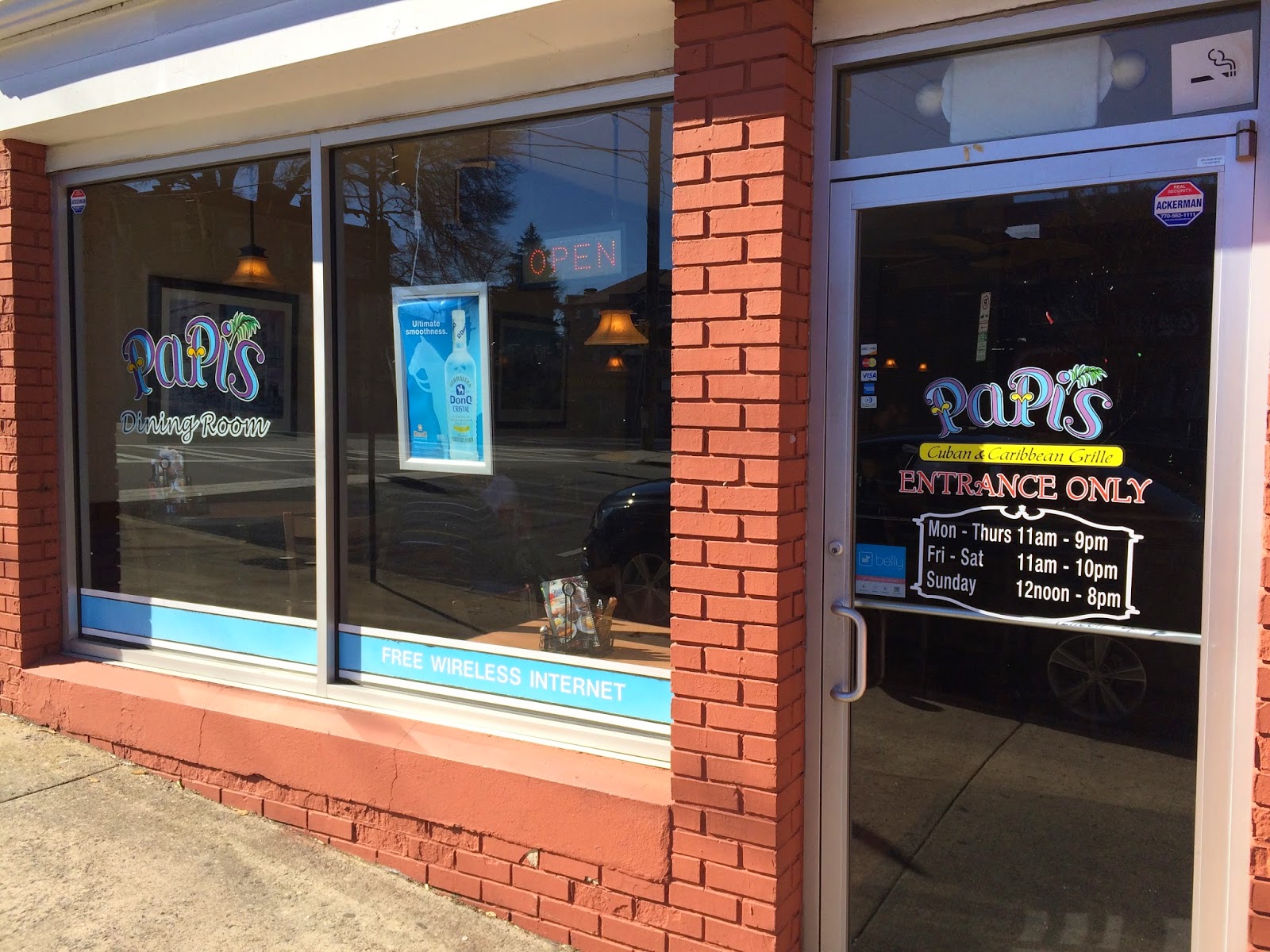 Papi’s is a local chain of Cuban/Caribbean restaurants in the Greater Atlanta area. They currently have five locations, mostly in suburbs of Atlanta. I visit the midtown location, which is quite cozy and homey, but unassuming. While I had read great reviews, I had no idea what was awaiting me.

We start with a Caribbean Milkshake ($3.75), which is a thick but not too sweet blend of fruits and milk: deliciously favorable and refreshing. We also have the Fufu Cubano ($3.50), which has a soft texture, but tastes very favorable. The Croquettes de Jamon ($3.50) are crunchy little croquettes with delicious soft ragout in it. 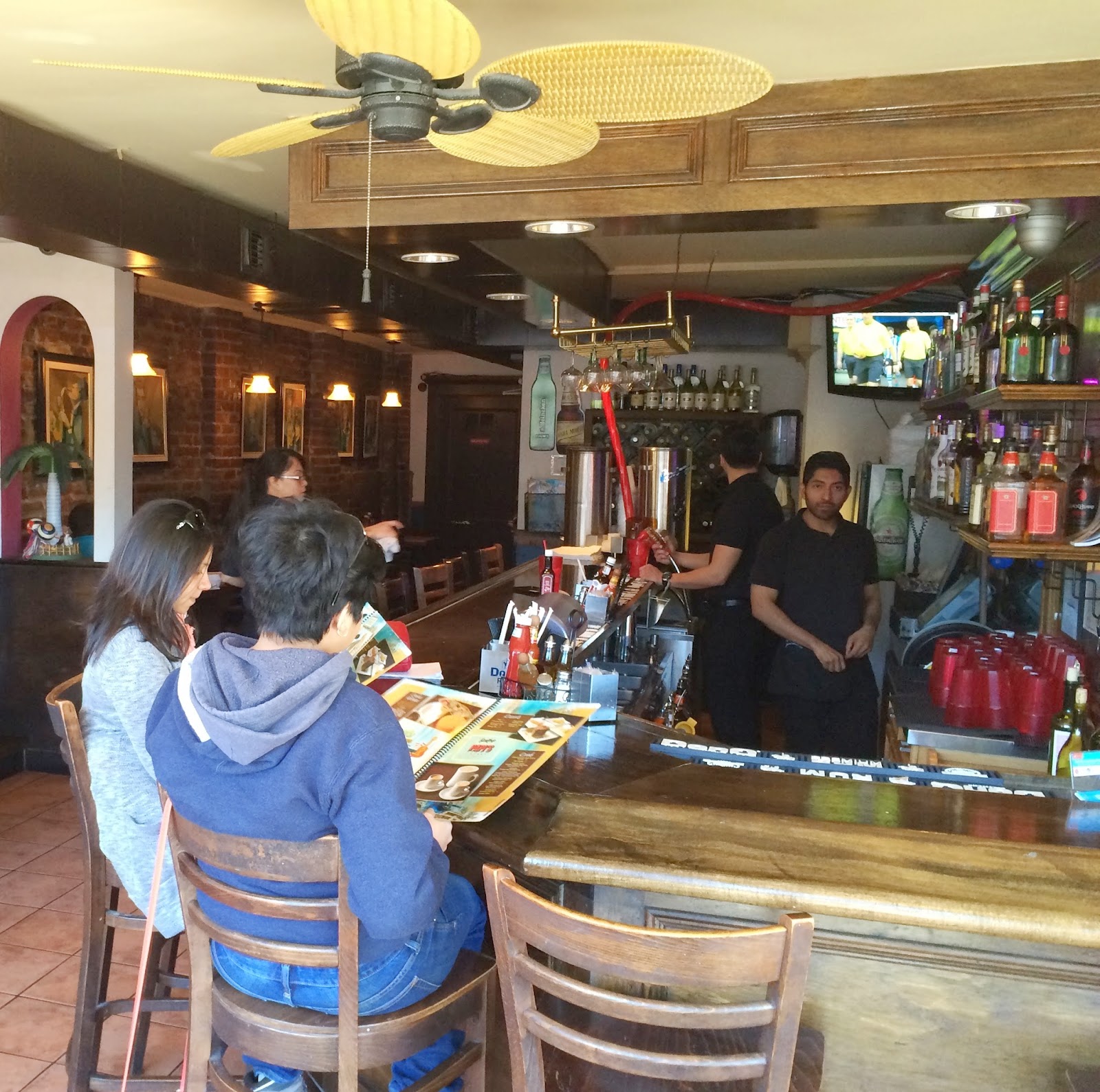 Then we move to the entrees. Rey’s Cuban Sandwich ($7.25) is a huge classic Cuban sandwich that is one of best I ever ate. The pork is very juicy and tasty. The Vaca Frittata ($12.99) is a combination of pork, congris, and maduros (fried sweet plantains). The pork is one of the best things I've ever eaten in my life! Unbelievable smoky, thick flavor. Beyond delicious. The congris is a rich combination of rice, beans, bacon, and ham. The maduros are a bit lukewarm, but that was because we ate the rest first, which took a lot of time. 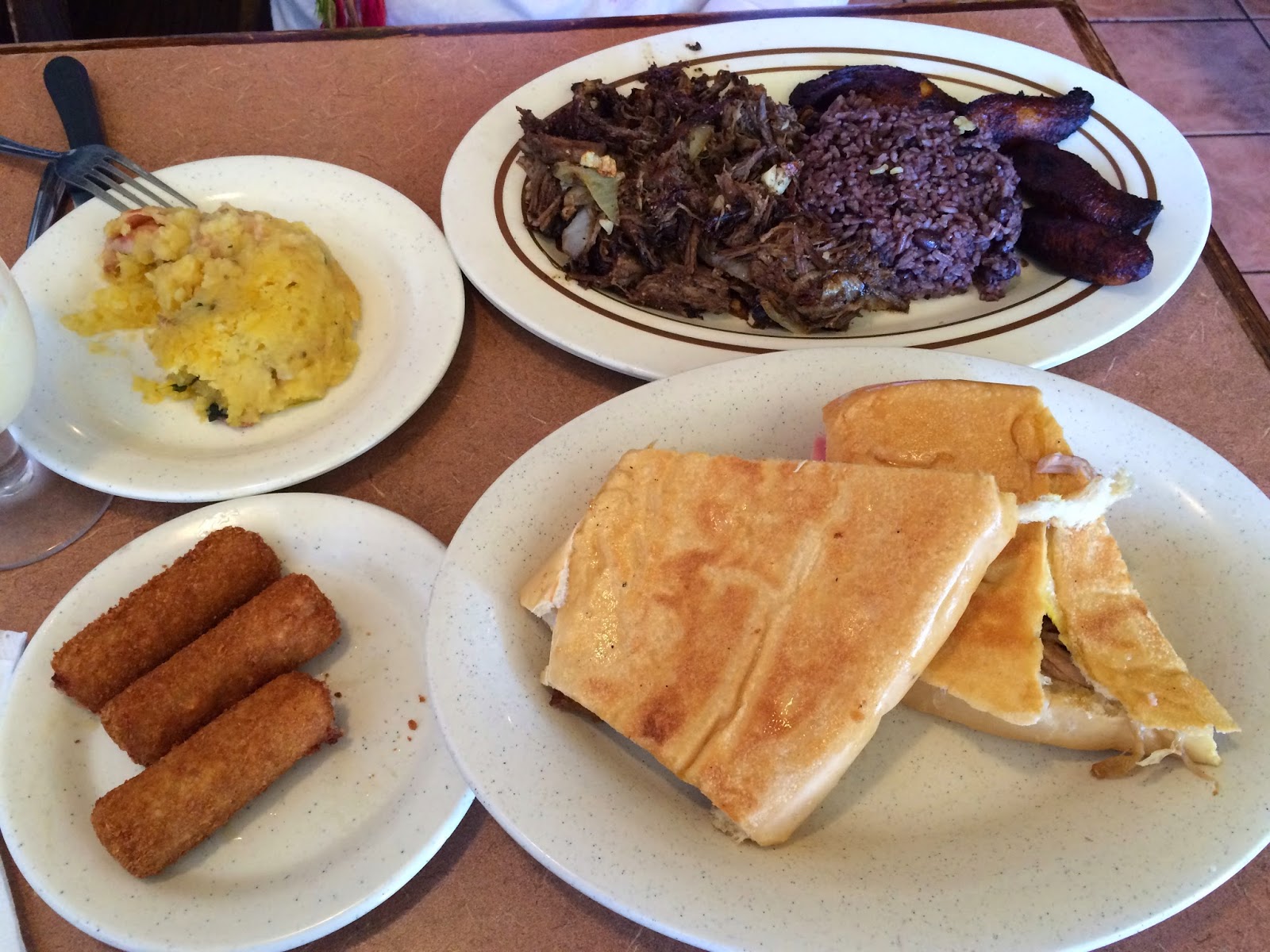 VERDICT: 95/100
Best Cuban sandwich I have had so far and the meat of the Vuva alone is worth a trip to Atlanta, irrespective where you come from.
Posted by Grondhopper at 6:10 PM